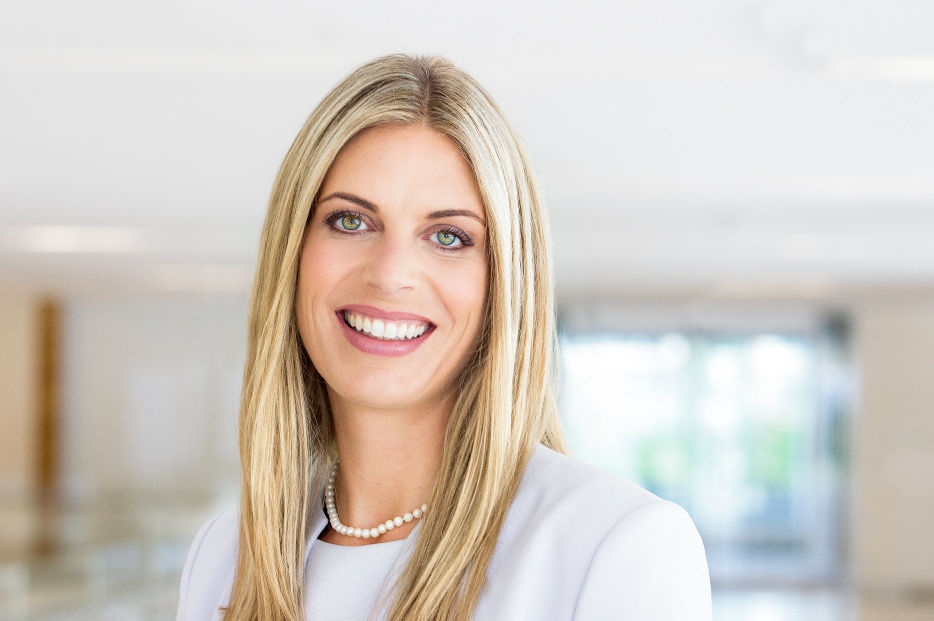 Tara has worked with the firm team since its inception on December 1, 2015.

Tara has practiced family law exclusively since 2007, and has worked with her mentor, Judy N. Boyes, Q.C. since 2009. She has extensive court and settlement experience, including mediation and arbitration. Her practice focuses on alternate dispute resolution methods of mediation and arbitration to assist her clients in reaching a fair and reasonable resolution. Her experience in the Court of Queen’s Bench allows her to effectively use the Courts for clients if required on a file.

Tara is also a Dispute Resolution Officer in the Court of Queen’s Bench of Alberta.

Tara has been chosen by her colleagues as a leading family law lawyer in Canada for inclusion in Best Lawyers in Canada since 2019. She was also voted by her colleagues in 2017 to be a member of the Executive of the South Family Law Section of the Canadian Bar Association, Alberta Branch. She helps organize monthly meetings on evolving issues in family law. Tara also regularly attends seminars, courses and conferences with the Legal Education Society of Alberta.