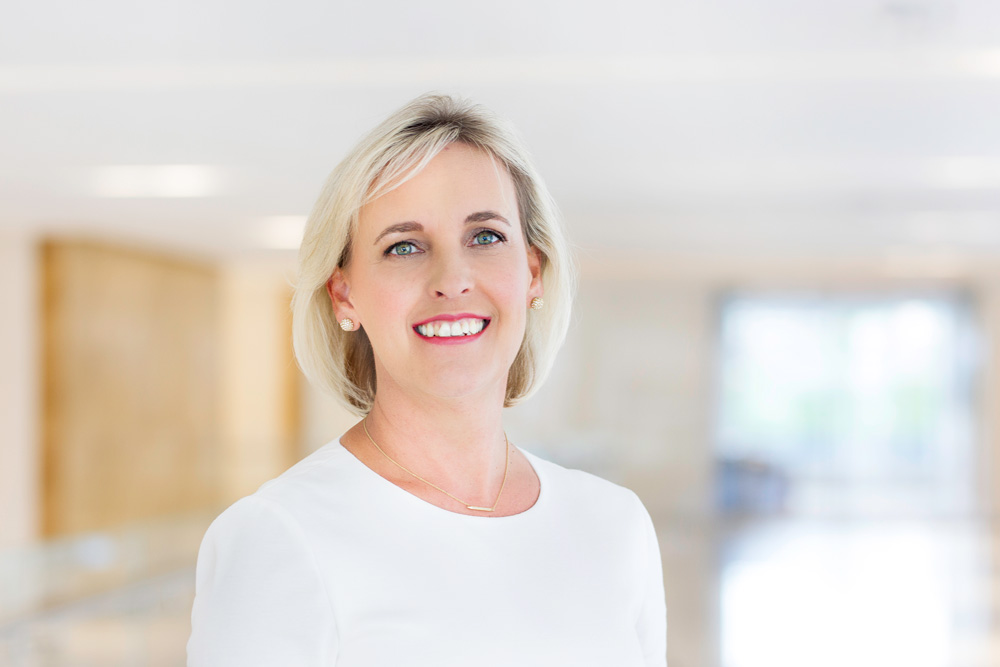 Traci Bannister practiced as a Family Law Lawyer and Mediator in South Africa for 20 years before moving with her family to Calgary, Alberta in 2012.  She has requalified as a Barrister/Solicitor in Alberta and was called to the bar in June 2015.

After spending a short time doing real estate legal work and also being exposed to other areas of the law whilst completing her articles, Traci has been back practicing exclusively in Family Law since 2015. Family Law is the area of law she is most passionate about. Traci joined the firm team in April 2018.

Traci is also a trained mediator and has extensive experience with alternate dispute resolution processes in family matters. Traci aims to provide quality, effective legal service to her clients and is committed to assisting her clients in finding appropriate solutions to their legal problems and concerns. She is understanding of her client’s concerns in having to use the law to resolve family disputes and she endeavors to provide meaningful guidance to her clients in choosing the best processes and taking the best approaches to meet their specific needs.

Traci ensures that she remains current with changes in family law by regularly attending workshops, seminars and courses, as well as Family Law Conferences both in Canada and Internationally. She has also presented on various family law issues at the Family Law Section of the Calgary Bar Association in Calgary, at the AFCC Annual International Conference and for local interest groups.